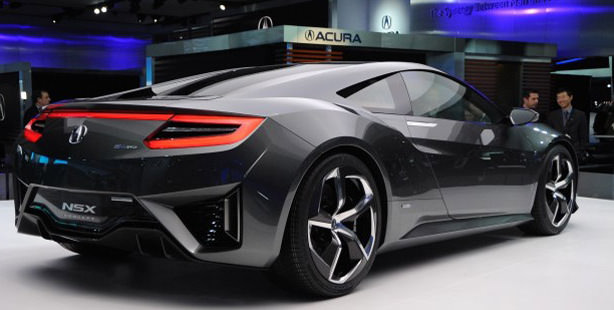 American auto industry announced at this year’s North American International Auto Show that the industry’s crisis is over.

The first auto show of 2014, the North American International Auto Show (NAIAS), opened its doors to visitors with a press conference at Cobo Center in Detroit, Michigan. As one of the largest auto shows in North America, NAIAS has a long history dating back to 1907.

Detroit is the heart of America's auto industry, hosting headquarters of American automakers Chrysler, General Motors and Ford. The NAIAS was named North American International Auto Show for 1989 and has been held at Cobo Center since 1965. This year's show is expected to host more than 800,000 visitors and 5,000 members of the international press. With 50 new models being launched and around 500 models on display, Detroit is welcoming all those wanting to experience the next generation of transportation.

The American auto industry was hit hard by the 2008 global economic crisis. For the first time since then the industry grew by 7.6 percent and reached a production volume of 15.6 million cars. The decline in car sales was steep, with figures sinking from 17 million in 2005 to 10.4 million in 2009.

U.S. auto leaders General Motors, Ford Motor Company and Chrysler have already increased sales; and with sales expected to reach 14 million, the American auto industry should return to its glory days. By gaining 45.2 percent of the total market share in 2013, the U.S. was able to reclaim its leading position in the global market after losing it to Asian firms in 2012.

The new Mercedes-Benz C-class, with a new brand and image, is being launched at the show. It will launch in Turkey in April. Volvo's XC90 is also being previewed, along with the XC Concept, Chevrolet Corvette Z06, new Ford Mustang, renewed Porsche 911 Targa, Audi Q1, BMW 2 Series, Chrysler 200 and Kia GT4 Stinger. The show runs until Jan. 20.