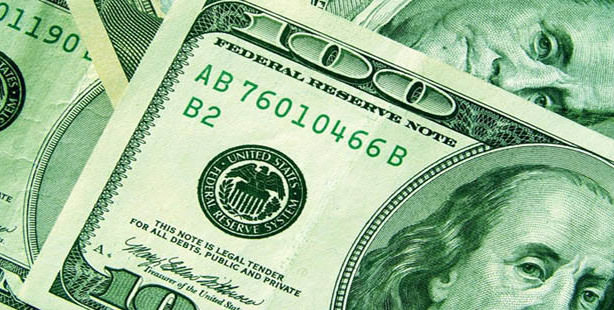 It hit new all-time lows against the dollar this morning, falling below $2.25.

That's despite Turkey's fairly fresh faced economy minister Nihat Zeybekci saying on Saturday that "We couldn't couldn't create an economic crisis in Turkey even if we wanted to, it's that strong."

The troubled currency has been in danger since talking of US Federal Reserve tapering ramped up last year. That prompted fears of capital outflows from Turkey, as a member of the so-called Fragile Five.

Tomorrow will see a Central Bank of the Republic of Turkey meeting, and while investors are hoping for rate hikes, the central bank is politically restrained.

Zeybekci said on Saturday that "The people and the state have no intention of raising interest rates."