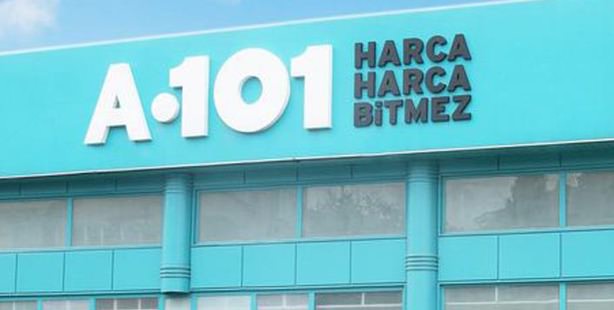 Despite plans to take A101 retail chain public in 2015, Bank Asya experienced cash outflow problems and was forced to sell its stake in the company for TL 298 million.

When the Gülen affiliated Bank Asya needed cash, it decided to sell its stake in A101, the second largest retail chain in Turkey. According to a statement by the bank, the company had a 21.84 percent holding in A101 and signed a contract with investors to sell 18 percent of its stake for TL 298 million. A101, which has 2,800 stores in Turkey, has TL 104 million in capital. Leading global investment company Goldman Sachs Group Inc. oversaw the auction of A101 some time ago; however the sale did not actually go through.

Erhan Bostan, General Manager of A101, said Bank Asya had to sell its stake in A101 due to certain bank regulations but it would wait until the last minute before withdrawing from partnership. "We have to withdraw from partnership within seven years according to the regulation of the Banking Regulation and Supervision Agency of Turkey. We can offer A101 to the public in 2015," Ahmet Beyaz, General Manager of Bank Asya, said last month.