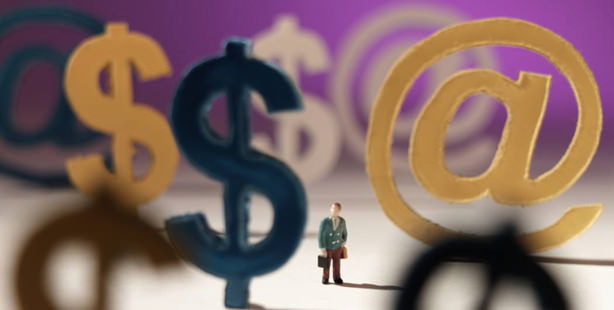 The e-commerce sector reached TL 35 billion with an increase of 40 percent in 2013.

Chairman of the E-Commerce Operators Association Hakan Orhun said that the sector is growing between 30 and 50 percent each year, but the market has not yet reached the point of saturation. When insurance operations are excluded, the sectoral volume was TL 25 billion in 2012 and TL 35 billion in 2013. "There were many new e-commerce enterprises in the first half of 2013, which improved mobility in the market," said Orhun. Foreign investments and acquisitions in Turkey have triggered dynamism in the sector, and with the appearance of growth-oriented small and medium enterprises in e-commerce, the sector is developing day by day.

Orhun also talked about the possible effects of limiting installment payments in the sector. He pointed out that such a regulation would have a negative short-term effect on the sector. "Installments are an inevitable habit for Turkish people. This kind of transition should be smoother," stated Orhun, adding, "but e-commerce offers more advantages in those transitional times and improves its image in the eyes of customers."

Orhun also gave his opinion on the new consumer law, stating, "We are working hard to please our customers. Therefore, arrangements in favor of customers are beneficial for the sector. Clearly defining the functions of the companies which are responsible for offering authorized services for their products is also quite important for the sector. Thus, complete customer satisfaction will be ensured."