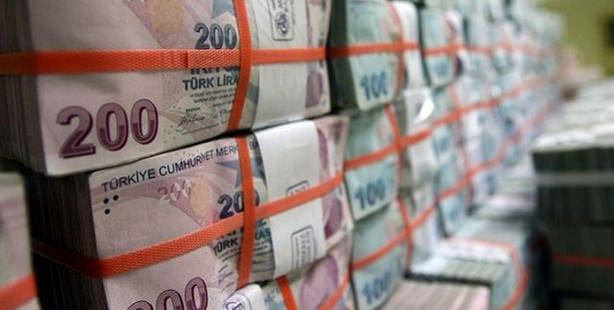 Turkey’s Central Bank has inflated interest rates in an effort to shore up Turkish lira, but this regulation may cause a slump in economic growth.

At an emergency late-night meeting, representatives of Turkey's business sector reacted strongly to the sharp increase in interest rates. Central Bank Governor Erdem Başçı and his team are thought to have dragged Turkey into a growth slump with less investment and increased unemployment. The construction industry says interest rate regulation will cause Turkey's economy to stagnate, bringing down the 5 percent profit rate. "The exchange rate impact is demoralizing and lasts for the short term; on the other hand, the impact of interest rate hikes remains in the long term. If we deal with exchange rate effects and interest rate effects at the same time, economic balance will be disturbed," a top banking executive said.

Many businessmen say that the Central Bank has pulled the plug on industrialists. An increase in interest rates negatively affects economic growth and employment, and leads to incremental costs to companies. The real economy will have to make some sacrifices in industry, employment and investment in the first half of the year. Many plans to boost Turkey's economy are being wasted. Similarly, the tourism industry also needs high investments, which require high loans. However, the aggressive increase in interest rates will place an extra burden on investors, which will only result in less investment.

Foreign banks also find the Central Bank's actions surprising. JP Morgan stated that the rise could damage the image of short-term economic growth. Danske Bank noted that aggressive monetary tightening might be positive for the Turkish lira but will reflect badly on the economy. Fitch, a well-known credit rating agency, pointed out that the increase in interest rates reduces the total domestic aggregate demand, which can cause a sharp fall in growth rates.