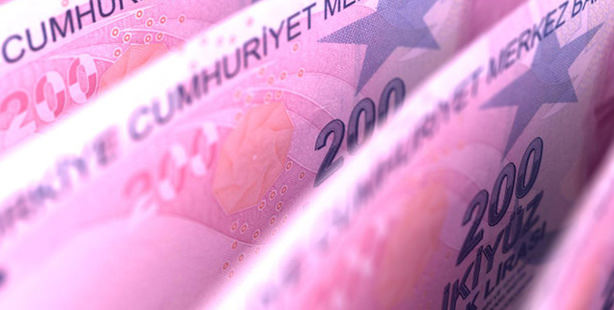 Although Turkey’s Central Bank made the biggest interest rate increase in its history, it failed to prevent the dollar from rising.

While the Turkish Central Bank made steep increases in interest rates, it only managed to peg the dollar to the Turkish lira for 10 hours. After Capital Markets' board held a late night meeting, the dollar fell to 2.17 against the lira but began rising again on Wednesday morning and hit 2.20-2.23. Some economists believe that institutional demand caused the dollar to rise.

The euro fell to 2.98 against the lira after the Central Bank's regulatory efforts, and rose again to 3.08 on Wednesday. Bond interests remained stable at 10.88 percent. Turks expressed doubt about the Central Bank's moves after the lira continued to fall further. There was an increase in the exchange rate at the beginning of the day on Wednesday, but it began to fall at midday. The BIST Index closed the day 2.29 percent down at 62,088 points; its lowest level in 18 months. The biggest fall was recorded in bank stocks at 8 percent.

The Central Bank announced that as of Thursday monetary tightening measures were complete.