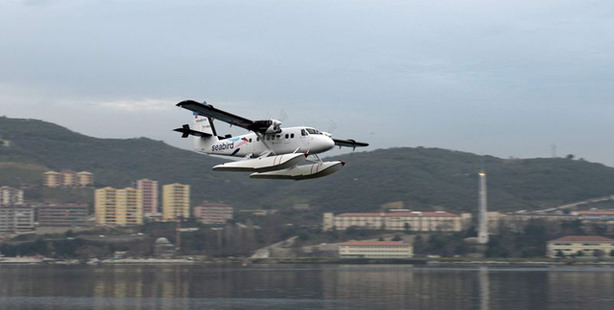 A Turkish airline company plans to launch seaplane services to the Greek islands next year.

BURULAŞ, a company owned by the Municipality of Bursa, a northwestern city on the coast of the Marmara Sea, will launch the flights to the islands of Mykonos, Aegina and Poros. Officials said they held talks with Greek officials and reached a preliminary agreement.

The flights are expected to be launched in 2015.

Greece, which has numerous islands off the western coast of Turkey, became a popular destination for Turkish tourists in the recent years. In addition to flights, train and ferry services are available between the two countries.