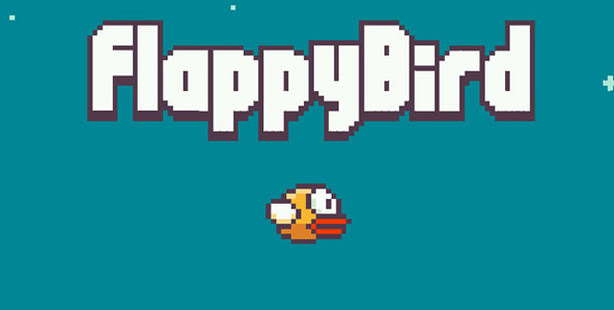 Flappy Bird to be removed from the App Store due to the strong interest.

Dong Nguyen, creator of the famous game Flappy Bird, says he has decided to remove his popular creation. The successful game for use on mobile platforms makes $50,000 a day in revenue through ads which is apparently too much for Nguyen.

On Saturday, Nguyen tweeted:
"I am sorry 'Flappy Bird' users, 22 hours from now, I will take 'Flappy Bird' down. I cannot take this anymore." Dong Nguyen (@dongatory)

Earlier the same day:
"Press people are overrating the success of my games. It is something I never want. Please give me peace." Dong Nguyen (@dongatory)

Nguyen did however mention that he will not sell the rights to Flappy Bird and will develop new games.

The creator of 'Flappy Bird' said: "It is not anything related to legal issues. I just cannot keep it anymore." Dong Nguyen (@dongatory)