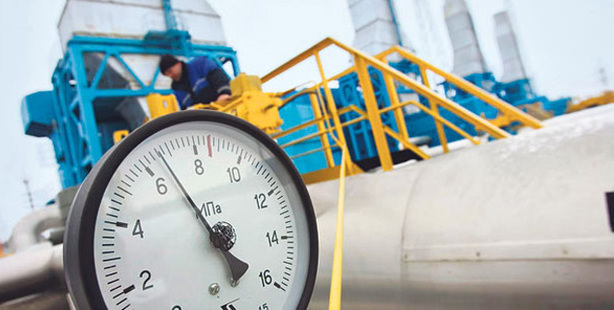 The Turkish government has requested that Russia and Iran lower the price of natural gas imports to account for a drop in the value of the Turkish Lira (TL) following the Dec. 17 operations aimed at discrediting the ruling of AK Party government

Russia recently agreed to slash the price of gas exports to Turkey by 10 percent but Iran has yet to assent to a change. In response, an arbitration case against Iran by BOTAŞ, Turkey's state-owned petroleum pipeline corporation, is pressing ahead in Geneva. The hearings, which are set to last nearly two weeks, center on Ankara's demand that import prices be lowered to account for the high price of Iranian gas compared to the international market and its lower-quality. The ministry anticipates that the case will conclude at the end of the year.

''The Iranian side did not propose any concrete and satisfactory figures in the negotiations last week. I hope these will be realized in this week's negotiations," said the Minister of Energy, Taner Yıldız.