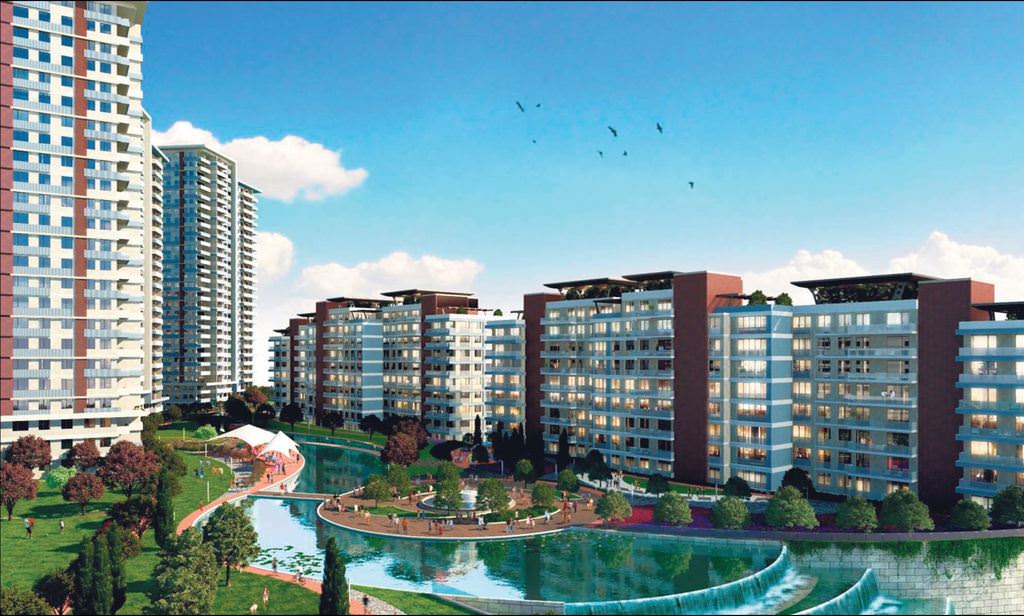 The increase in interest rates did not cause a decrease in residence sales. Even though credit costs show an increase of approximately 4 to 5 percent, there has been no sagging in housing sales

There are positive indications regarding the purchase of homes by foreigners for the first month of the year.
Since the 2012 implementation of the Law of Reciprocity, which regulates the sales of residences to foreigners, nearly 21,000 people from 101 countries purchased real estate in Turkey. In two years, more than 13,000 parcels of land and nearly 17,000 independent sections were sold. Germans, Britonsand Russians were the top three nationalities to purchase of parcels of land while Arabs were the top buyers of residences at more than 3,000 houses. An increase of interest in property ownership among foreigners is expected as long as the economic situation is stable in 2014.
Overvaluation of foreign exchange in recent months created a dumping of over 20 percent due to the difference in exchange rates but is expected to increase.

Istanbul was the first province in terms of non-mortgaged sales with 10,035 units and an 18.1 percent share nationwide.
Non-mortgaged housing sales made up a 57.4 percent share of all house sales in Istanbul. Ankara was the second province with 6,124 sales. Ankara was followed by İzmir with 3,066 sales. In Jan. 2014, Hakkari had the fewest houses sold with three sales in the other sales category.