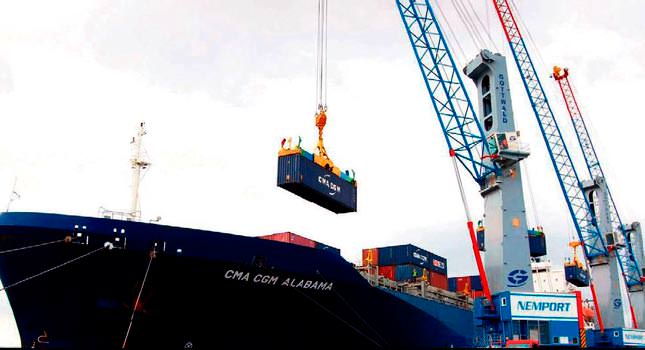 by Feb 26, 2014 12:00 am
In a joint statement at the end of a fourday meeting in Singapore, the 12 prospective members of the Trans-Pacific Partnership (TPP) said they had made "further strides towards a final agreement." "While some issues remain, we have charted a path forward to resolve them in the context of a comprehensive and balanced outcome," they said. Talks in December, also in Singapore, ended with negotiators failing to meet a self-imposed deadline to reach a deal by the end of 2013.

The 12 countries - Australia, Brunei, Canada, Chile, Japan, Malaysia, Mexico, New Zealand, Peru, Singapore, the U.S. and Vietnam - are divided on a number of issues, including the opening of protected domestic markets such as agriculture and automobiles.

Other sticking points include limiting the role of state-owned enterprises in the economy, which countries such as Malaysia are opposing, and copyright provisions that critics say would limit the poor's access to cheaper generic drugs. "Through extensive bilateral meetings, we have also made progress on market access, which is an important part of our remaining work," the ministers said in the statement. "We will continue working toward completion of an ambitious package across all market access areas."

Australian Trade and Investment Minister Andrew Robb said negotiators had "overwhelmingly broken the back of market access issues" in the Singapore talks, but a deal was not yet complete. "My sense is that we are 80 percent plus there, but the market access is very important," he said. An agreement on market access between the U.S. and Japan - who together make up 70 percent of the total gross domestic product of the 12 countries - is vital to a final agreement, he said. The 12 countries make up 40 percent of the global economy. The ministers did not comment on when and where they would meet again. "The chief negotiators and working groups will be working in small groups and working virtually to work through issues and implement the discussions and guidance that was given at this meeting," said U.S. Trade Representative Michael Froman. "Beyond that we have made no further plans at this point."

Froman said he was "working very closely" with U.S. lawmakers to lay the foundations for the granting of "fast track" powers to President Barack Obama's administration to negotiate international trade deals. The powers allow the Obama administration to negotiate major trade deals which Congress could approve or reject but not amend. The move faces tough opposition from Democrats in Congress who feel it is too far-reaching. Obama considers the TPP a top priority, seeing it as tying the U.S. more firmly to the dynamic Asia-Pacific region at a time when China's clout is rising.