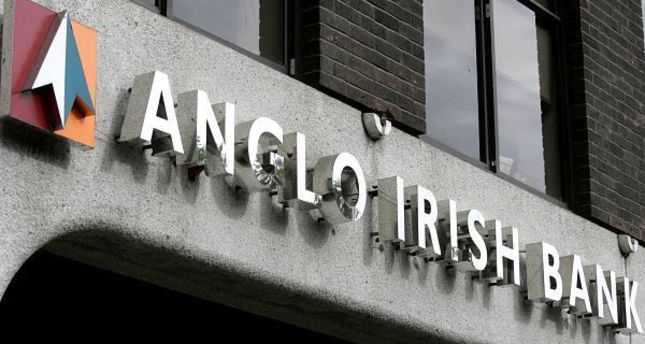 by Feb 27, 2014 12:00 am
The liquidators appointed to the collapsed Anglo Irish Bank have sold a second loan portfolio with a par value of 7.3 billion euros ($10 billion) above an initial valuation, Ireland's finance minister said yesterday.

Anglo Irish, renamed the Irish Bank Resolution Corporation (IBRC) in its final years, was put into liquidation last year. "The sale of this entire portfolio on top of the success of the Project Evergreen sale late last year will considerably reduce the amount of assets that are now expected to transfer to NAMA and bodes well for the ultimate success of the liquidation," Michael Noonan said.