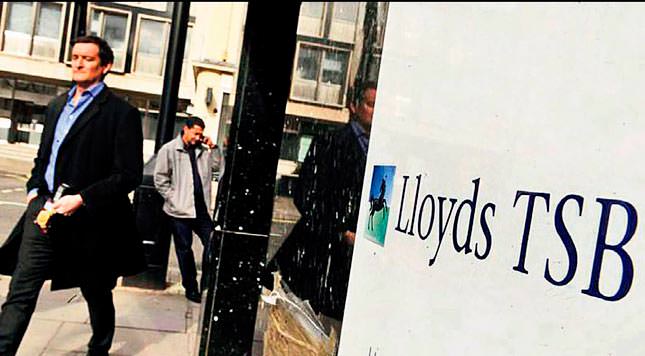 The Bank of England has set out tougher proposals for non-EU banks to try to prevent a repeat of the 2008 financial crisis. Non-EU banks wanting to take deposits would have to set up subsidiaries in the U.K. and face stricter rules. These would then be directly regulated by the U.K.'s Prudential Regulatory Authority (PRA). Those not taking deposits from the public would be classified as branches, and benefit from lighter touch rules.

The Bank is hoping many Chinese banks will use the branch system and that the City of London will become a major hub for trading the yuan currency outside China. The Bank offered the proposals up for public consultation yesterday. Andrew Bailey, deputy governor of the PRA, told the BBC's Today program: "We are much more comfortable if branches from overseas are conducting wholesale business, which is things like trade finance. "We are much less comfortable if they are taking deposits from the retail market in the U.K. and that is born out of difficult experiences we had in the height of the crisis."

Britain had to compensate deposit holders in the U.K. when they lost money deposited in Iceland's banking system, which collapsed in 2008 at the height of the financial crisis. The U.K. government is suing Iceland to get the money back.
Bank rules on branches would still mean they would have to have an equally strict home supervisor, and prove they could, in a crisis, be wound up quickly with minimum impact on the U.K. financial system. Bailey said "[It] does have an impact on competition in the U.K. banking sector, because this impact has already happened: there has been a withdrawal of foreign banks offering retail banking services. We don't think that is robust enough to offset any benefit that comes from competition.