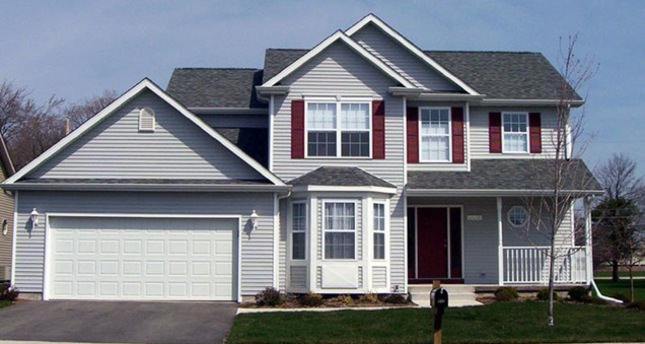 by Feb 27, 2014 12:00 am
Increases in U.S. home prices slowed in Dec. 2013, according to a closely watched housing survey that underscored a loss of momentum of the housing recovery. The stagnating growth occurred concurrently with a lower level of consumer confidence.

The S&P/Case-Shiller home price index of 20 American cities rose a seasonally adjusted 0.8 percent in December, down from a 0.9 percent increase in November. For the 12 months leading to Dec. 2013, prices were up 13.4 percent, below the peak of 13.7 percent in November and the first decline in the rate of change since June.

"Recent housing data has shown that activity at the outset of 2014 has slowed down," said Jefferies economists in a note regarding the Case-Shiller gauge. "It is possible that the index has reached a near-term top." Recent data showed the housing recovery losing steam in the early part of the year. Housing starts dropped 16 percent in January, the biggest decline in almost three years, and home resales slid to a one-and-a-halfyear low last month.