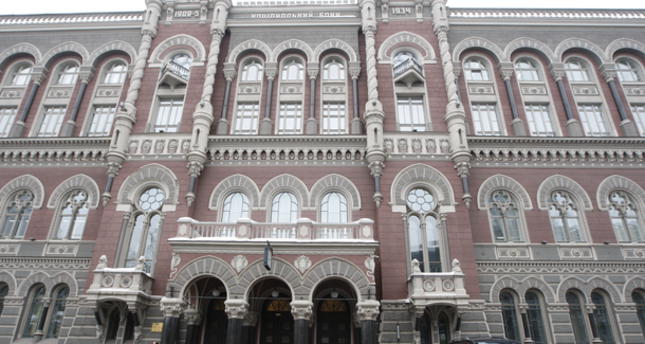 by Feb 27, 2014 12:00 am
With political turmoil hammering Ukraine's economy, the country's currency tumbled four percent yesterday, with ripples spreading to Russia where the ruble fell to five-year lows and bank shares took a hit.

Ukraine's central bank, which has been rapidly burning its hard currency reserves to protect the hryvnia, said it has abandoned a managed exchange rate policy in favor of a flexible currency, a senior official told CNBC TV. The Russian ruble fell to a new record low against the euro yesterday amid fears of a Ukrainian default and a slowdown in the Russian economy.