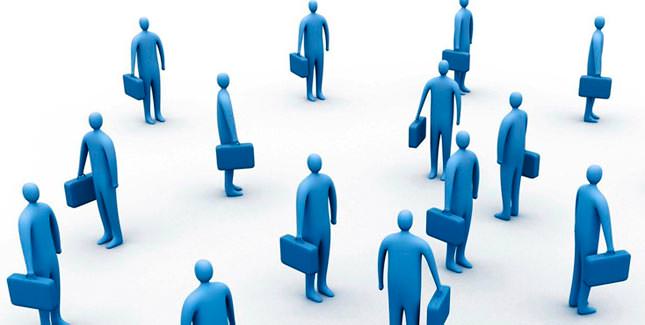 Istanbul (Daily Sabah) - Turkey has the highest rate of job creation among 32 developed and developing countries since the crisis. Turkey is the only country to have experienced an increase over 20 percent.

The closest follower of Turkey in terms of employment is Israel with a growth rate of 18.8 percent. During the period in question, Luxemburg's employment rate increased by 15.3 percent, Malta by 11.5 percent and Australia by 10.9 percent.

Spain is estimated to have seen a decrease in its employment by 18.4 percent and in the same period, the number of employed fell by 13.7 percent in Ireland.

Portugal was another country to witness an economic decline during the period in question. The number of employed people was 5,124,000 in 2007 while it is estimated to have decreased to 4,479,000 in 2013.