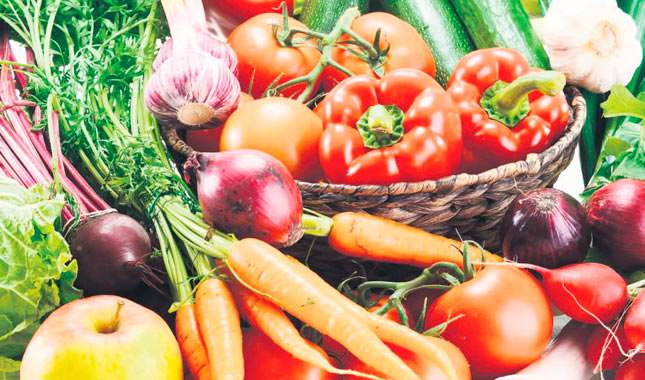 Recent acquisitions of Turkish agribusinesses highlight potential for expansion, but the sector will face numerous challenges as it develops

In early December 2013, Dubaibased private equity firm, the Abraaj Group acquired an 80 percent stake in leading Turkish dairy company Yörsan. This acquisition was followed by an announcement in January that Bahrain's Investcorp purchased a minority stake in Turkish meat company Namet according to the report by Oxford Business Group. Yörsan is Turkey's fourth-largest dairy company, selling ayran, yogurt and milk. Namet is a producer of fresh cut and processed red meat products including sucuk, pastrami and salami. All of its products are certified halal.

Gulf nations have for some time focused on foreign acquisitions in an effort to bolster their food security. Investors from Saudi Arabia and the United Arab Emirates, for example, purchased farmland in Africa, Asia and Turkey. Given that most Turkish food is produced in accordance with Muslim dietary laws, Turkey has a potentially untapped market waiting just south of its borders.

According to Çagatay Yarar, a consultant specializing in agribusiness at Istanbul-based Goncu Consulting, annual food exports to the Middle East and the European Union could reach $150 billion in five years. A fragmented industry Agriculture is a central part of the Turkish economy, accounting for around 10 percent of the gross domestic product and about a quarter of the labor force.

Major categories include fruits and vegetables, totaling $6.9 billion in 2013 and cereals, totaling $2.7 billion. However, Turkey lacks the medium-sized farms required to develop arable land for the expansion of agricultural exports, in part due to a history of government- sponsored urbanization schemes that drew people from rural areas to cities.

While major Turkish business conglomerates like Zorlu Holding are investing in agribusiness projects, the industry is a decentralized collection of mostly small familyowned farms.

Land ownership laws make it difficult for non-Turkish investors to buy farmland. However, in other areas of the economy, the government has in recent years indicated an increased willingness to ease the way for international investors, including opening major infrastructure tenders to foreign bidders, suggesting that solutions could be found. Loo king for labor According to Yarar, another hurdle to overcome is a need for additional labor.

"In the quest for urbanization, land usage was ignored. In practice this means there are simply not enough people working in the agricultural industry because they are moving to urban areas," he said. One possible solution would be to hire Syrian refugees living in Turkey, but they must first be given the permission to work legally in the country.

According to official Turkish government figures, more than 700,000 Syrian refugees live in Turkey. Syrians with a valid passport have been able to enter the country with ease, thanks to a visa waiver agreement designed to encourage business between the two nations.
Following the onset of violence in Syria, the Turkish government established refugee facilities and provided health care services, but official work papers remain difficult for Syrians to acquire.

With a partial easing of the restrictions on refugees, the agribusiness sector could hire from the large pool of eligible workers and expand.
Syrians are already working illegally on farms throughout Turkey, according to various media reports.

The government's efforts over the past decade to rebrand Turkey as an attractive emerging market with an ideal geographic position have allowed for the steady flow of foreign capital into the country. However, further changes to the regulatory environment may be needed to assist in the creation of the medium-sized enterprises that could boost agricultural exports.