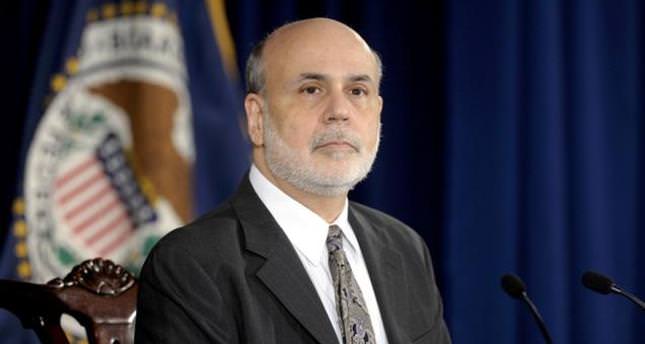 by Mar 06, 2014 12:00 am
Abu Dhabi (Reuters) - Ben Bernanke earned more in 40 minutes on Tuesday than he made all of last year as head of the U.S. Federal Reserve. Bernanke was paid at least $250,000 for his first public speaking engagement, in Abu Dhabi, since stepping down in January. That compares to his 2013 paycheck of $199,700, and the appearance was only the first of three around the world this week.

In his remarks, Bernanke recounted the Fed's response to the 2007-2009 financial crisis, an issue he is exploring for a book he plans to shop around to publishers. In hitting the speaking circuit, Bernanke is following a well-trod path of top public servants cashing in on the demand for the insights they can offer. Lawyers and agents say Bernanke, 60, should be able to command around $250,000 per speech for a while to come.

While the fee launches him into the upper echelons of sought-after speakers, it leaves him well short of former President Bill Clinton - the gold standard of Americans turning charisma into cash - who has, by some estimates, earned two or even three times that much for some appearances in recent years. Greenspan's take on that first day is equivalent to $433,000 today after adjusting for inflation.

At the conference sponsored by the National Bank of Abu Dhabi, attendees paid $2,000 each to listen to Bernanke and other speakers.