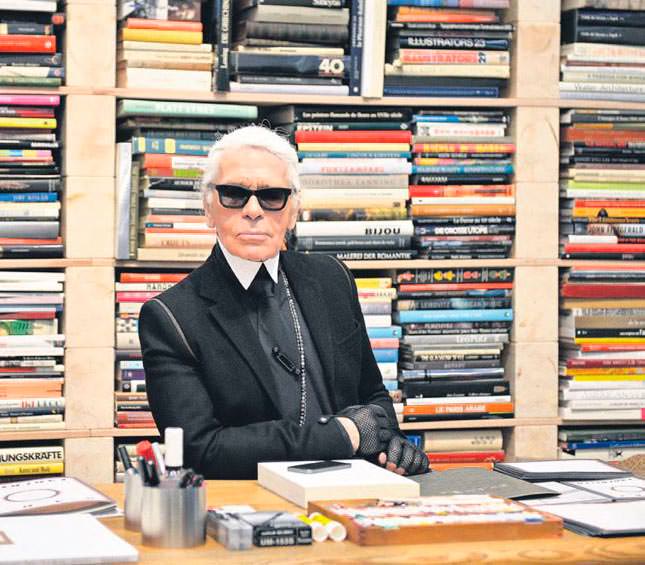 by Associated Press Mar 08, 2014 12:00 am
Beijing - Karl Lagerfeld and a Macau casino operator announced plans Friday for the Chanel designer to create his first hotel. The 270-room Karl Lagerfeld Hotel will open in 2017 in a 20-story tower in the gambling enclave in southern China, according to Lagerfeld and the Sociedade de Jogos de Macau. "An entire hotel designed by me. It's the first time for me! I think the idea is great!" said Lagerfeld in a statement.

The announcement comes after Lagerfeld startled visitors to Chanel's fashion show in Paris this week by holding the event in a full-scale re-creation of a supermarket with Chanel-branded groceries.

The Lisboa Palace complex is to also include a Versace-themed hotel designed by the Italian fashion label and announced by SJM in September. SJM was founded by tycoon Stanley Ho, who held a monopoly on gambling in Macau until 2004. Ho transferred most of his 32 percent stake in SJM's parent company, Sociedade de Turismo e Divercoes de Macau, to his relatives in 2011. Macau, the only place in China where gambling is legal, received about $38 billion in gambling revenue in 2012, about six times the revenue of the Las Vegas Strip.

Competition has intensified as rivals, including Wynn Resorts and MGM Resorts International, opened casinos. Lagerfeld is chief designer for the Chanel and Fendi fashion houses and also has his own label. In addition to clothing, he has designed a can for Diet Coke.

The Macau hotel is being developed under his own brand, Karl Lagerfeld Greater China. The complex in Macau's Cotai neighborhood will have casinos, restaurants and shopping and more than 2,000 hotel rooms, according to SJM.