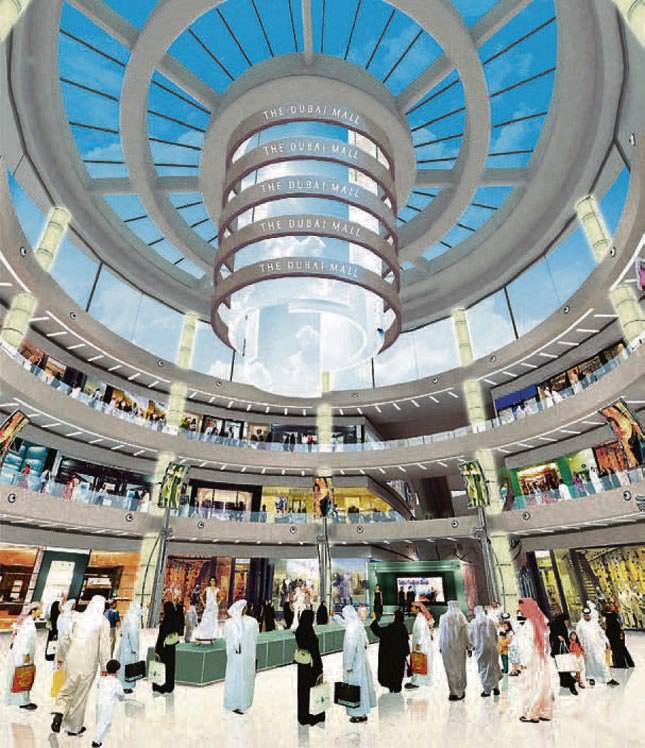 RICH consumers in the Middle East spend $1,900 per person on luxury goods every year, the highest per capita spending in the world, according to a new report released by Bain & Company.

Dubai (Daily Sabah) - Middle East consumers have the highest per capita spending on luxury goods in the world at about $1,900, according to a new report from Bain & Company. The GuLuxury goods sectors favoured by the region's spenders include leather goods, watches, cars and overseas holidays, while Dubai retains its title as the biggest market, the report added.

Globally, Bain and Co. said the number of luxury consumers has more than tripled over the past 20 years, from roughly 90 million in 1995 to 330 million at the end of 2013.

Cyrille Fabre, Bain & Company partner who leads the Retail & Consumer Products practice for the Middle East, said: "Middle East consumers have the highest per capita spending on luxury goods, at about 1,400 euros ($1,928) per year. On the other hand plans to open a second outlet of a controversial 'sex shop' in Bahrain are likely to irk the Gulf state's conservative Muslim population. Al Arabiya said that following huge demand for products, Khadija Ahmed, owner at Khadija Fashion House in Manama, has signed a three-year lease for a second store in the capital. The 32-year-old, whose shop sells more than 1,800 varieties of sex toys and lingerie, is also considering opening outlets in Dubai, Qatar and Lebanon.