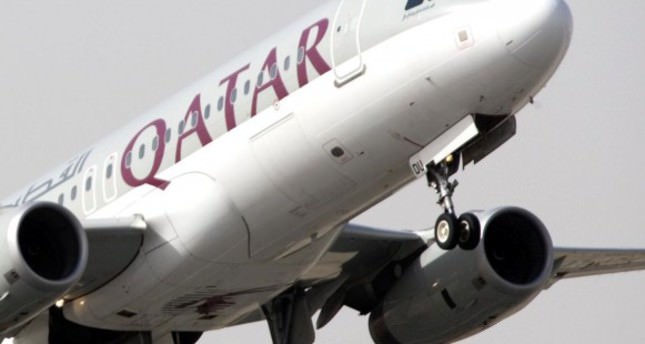 by reuters Mar 10, 2014 12:00 am
Dubai - Qatar Airways and Emirates Airline have defended their policies on pregnancy and marriage for cabin crew. The International Transport Workers' Federation (ITF) is running a campaign against Qatar Airways over its monitoring of staff and rules preventing women from becoming pregnant and getting married. At the ITB travel fair in Berlin, Qatar Airways Chief Executive Akbar al Baker reacted to questions about the article and said people were attacking Qatar because it had won the right to host the 2022 soccer World Cup. "All this was a big sensational (effort) to target my country because of 2022, saying people have no human rights. It is not true," he told reporters. Qatar Airways contracts forbid any member of the cabin crew, from marrying during the first five years of their employment with the firm.

"You know they have come there to do a job and we make sure that they are doing a job, that they give us a good return on our investment," Al Baker said. He said because local regulations prevented pregnant cabin crew from flying and the company did not have many ground jobs available for them, pregnant
women must often leave.