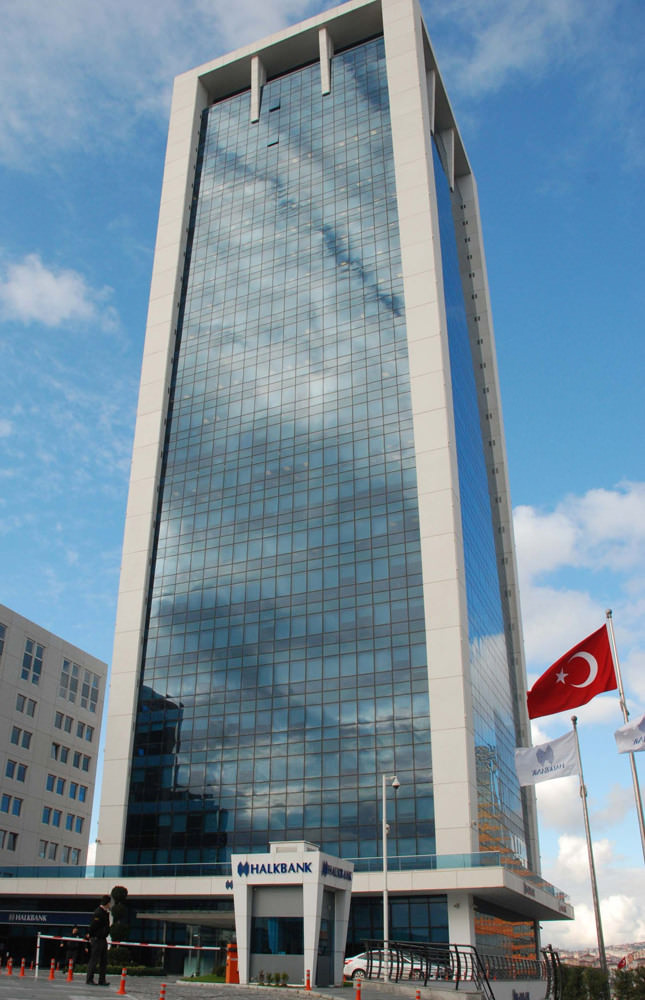 Crude oil coming from Northern Iraq is stonewalled due to conflict between Turkey, Iraq and the US on which bank will handle transaction of the revenue

Istanbul - Turkey's state-owned bank, Halkbank, was put forward by the Turkish Energy Ministry yesterday as a candidate to oversee monetary transactions related to oil sales in the Kurdish Regional Government (KRG). Turkish officials have for some time promoted Halkbank as the chosen destination for revenues from the sale of crude being drilled from Iraq's semi-autonomous Kurdistan province and transported via the Kirkuk Ceyhan pipeline to Turkey's Mediterranean oil hub in Ceyhan. "Turkey is insistent that the income should be deposited to Halkbank.

Baghdad wants the petroleum trade to be conducted through the State Organization for the Marketing of Oil (SOMO), Iraq's state-owned petroleum marketing company, while Erbil favors the Kurdistan Oil Marketing Organization (KOMO), the KRG-owned oil marketing country.
Once these two problems are solved, petroleum will flow to Turkey," said officialsfrom the Turkish Ministry of Energy Oil Pipeline Building Deparment.

The Iraqi national government and KRG have been engaged in indirect negotiations to determine how oil revenues will be collected by both sides. According to officials at Turkey's Petroleum Pipeline Corporation (Botaş), both sides have worked to further the process and barriers to transporting petroleum to Europe through Turkey has been eliminated "for the time being."

The transmission began with 400 barrels per day (bpd) and it is planned to increase up to 2 million bpd in 2015. Authorities stated that Baghdad and Irbil, who have not sat at the negotiating table since last year, have come near to an agreement thanks to the efforts of Turkey.

Reports by the Turkish Ministry of Energy indicate that more than 1.2 million barrels of northern Iraqi petroleum have already reached Ceyhan.

However, due to disagreements over which bank should handle money from petroleum exports, the crude cannot be sold on the international market. Officials from Botaş have stressed that the process was completely transparent and noted that when the conflict between Baghdad and Irbil is resolved, oil will be ready to be sold on international markets.