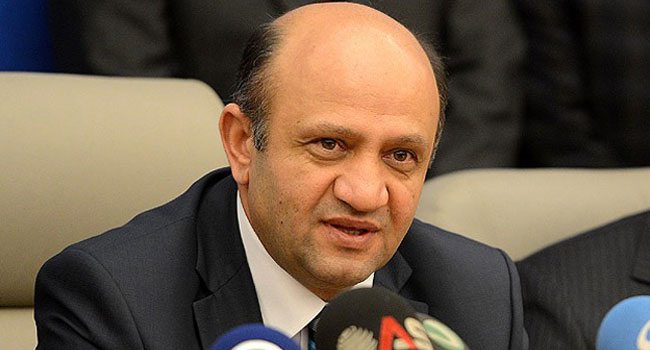 by daily sabah Mar 10, 2014 12:00 am
Istanbul - Minister of Science, Industry and Technology Fikri Işık stated that his ministry had found a daring man to invest in domestic automobilemanufacturing. "We are going to release the name to the public in the coming days. We will provide up to TL 100 million in funds for the company that will develop a national automobile industry," said Işık.

Işık highlighted that Turkey's first national car, Devrim, was manufactured in 1960. Two Devrims were manufactured, but politicians at the time did not support the production, Işık noted. "During the days when Turkey manufactured Devrim cars, South Korea was fighting against a severe famine. We had such a bitter experience," he said. Işık stated that if Devrim had been turned into a national project by the government of the period, Turkey would have been one of the leading car manufacturers in the world today. He added that Turkey has the same experience in aircraft manufacturing. These mistakes should not be repeated, Işık stated. His ministry is conducting an elaborate survey to that end. "There is a capacity problem in the world now in internal combustion engines. It is not easy to compete in this area. What we focus on and take concrete steps in is electric cars,"
the minister said.