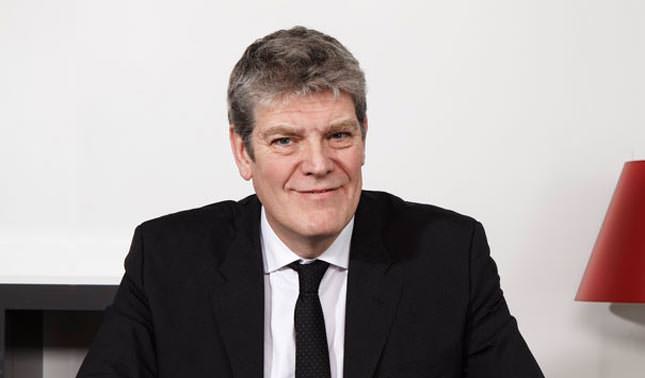 by daily sabah Mar 14, 2014 12:00 am
ISTANBUL – Legislation passed in October 2013 by the Turkish Parliament authorized the use of cash register Point of Sale (POS) technology which allows customers to make purchase with their credit cards and stores information about taxes charged in transactions.

The legislation aims to prevent unrecorded sales and its track record in Turkey is making other countries across the world take notice.

Lazare also noted that they have closely monitored developments in Turkey after the Dec. 17 operations and said, "Turkey has a powerful economy. The country is a good market for us and we will continue growing." Highlighting that Ingenico's income was 1.4 billion euros for 2013, the CEO added, "We have been in the Turkish market for six years. We will keep our investments in full force as it is an ever-growing and developing market. Turkey has played a great role in our growth." Jacgues Behr, vice director of the Ingenico EMA region, remarked that in light of the new legislation, businesses in Turkey will likely need to buy new models of the POS devices and added, "Turkey ranks in the first 10 in the overall sales of Ingenico. Turkey will push the first five in 2016." So far Ingenico has sold 400,000 POS machines in Turkey.