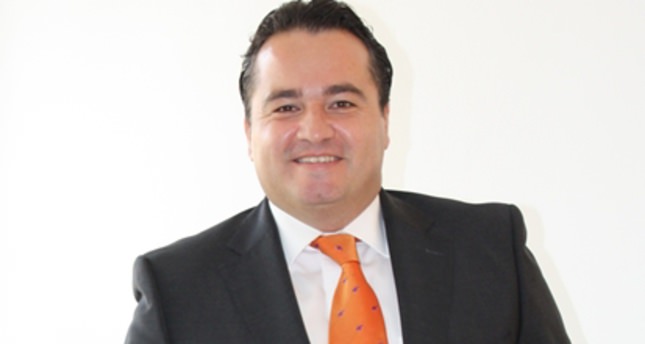 by daily sabah Mar 15, 2014 12:00 am
ISTANBUL – The construction of a third airport in Istanbul, a project with a budget of $46 billion (TL 102 billion), is expected to attract greater German investment to Turkey. Messe München International Eurasia (MMIE), one of the biggest trade fair companies in Turkey, is investing in a new venue near the third airport.

CEO and partner in MMIE Tolga Özkarakaş said that the company has decided to invest in the area thanks to its rapid growth projections. Özkarakaş said MMIE is holding meetings with local administrators about land near the third airport. He said that they will build a facility on a 150,000 square meter closed plot of land using an investment of nearly 250 million euros. "The decision to invest has been made. We are waiting for negotiations about the land to be concluded," said the CEO.