THY denies arms shipment to Nigeria 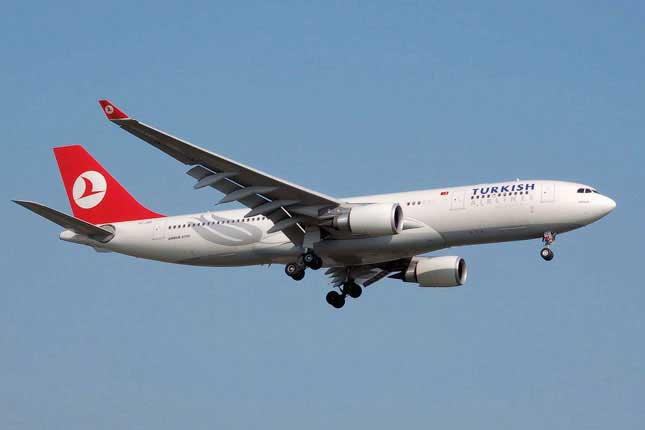 ISTANBUL – Turkish Airlines has issued a statement rejecting rumors and reports in social media and the press that its aircraft have transporting weapons.

Turkish Airlines stated that transporting weapons or military materials via its cargo services can only be done pursuant to the official delivery procedures of the International Air Transport Association (IATA) and international law.

It was further stated that the consent of authorities in both sender and recipient countries are required to carry weapons, adding that only affiliated agents can send weapons through Turkish [Airlines] Cargo. "Turkish [Airlines] Cargo conducts deliveries pursuant to the procedures of the recipient and sender countries and by taking necessary security measures as seen in the other airline transportation companies. In accordance with the company policies, Turkish Airlines does not carry arms via its cargoservices to U.N.-sanctioned countries and conflict zones. Our company did not carry weapons from Turkey to the country referred to in the news."