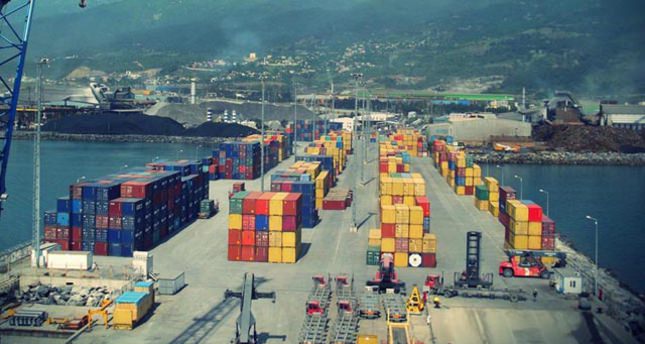 by daily sabah Mar 19, 2014 12:00 am
ISTANBUL – Turkey is the only country among the 10 biggest trade partners of the European Union (EU) to increase its exports, a survey conducted by the European statistical institute found.

The survey said the EU exported 1.733 trillion euros worth of goods last year, up 3 percent, while imports declined to 1.683 trillion euros, down 6 percent.