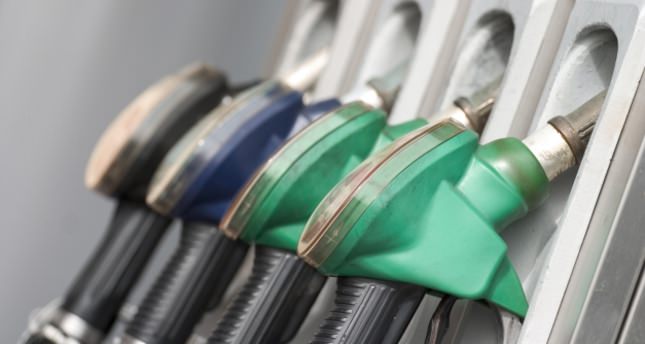 by Mehmet Nayır Mar 22, 2014 12:00 am
ANKARA — Turkey's Energy Market Regulatory Authority (EPDK) has imposed new price caps on fuel, limiting the profit margin of dealers and distributors to TL 0.37. As of today, all companies are to reduce the price of leaded fuels by nearly TL 0.28 while the reduction for normal fuel will be TL 0.17. When the recent reduction is added, the price of fuel will be TL 0.30 cheaper. The EPDK examined the prices and found that companies had successfully raised their profit margins from TL 0.40 to TL 0.51-0.52. The EPDK determined that the price was too high and did not regard the reductions by companies as sufficient and thus imposed a price cap.

Sources at the EPDK highlighted that a price difference of only TL 0.01 could mean an annual profit of TL 200 million and added, "During the process when foreign exchange rates reflected on fuel prices as extra payment, companies increased their profits. We pulled this down to a reasonable level."

EPDK notified fuel oil distribution companies in writing on March 7 that "the price difference between leaded and standard gasoline and diesel oil is high." The institution allowed for prices to be reduced until March 20 but issued a warning about a possible imposition of a price cap. Afterwards, companies decided to reduce the price of fuel and diesel oil by TL 0.02-0.05. However, EPDK did not deem the reductions sufficient.

The authority applied Turkey's first price cap in 2009. During that time, the price of fuel and diesel oil was reduced by TL 0.20.