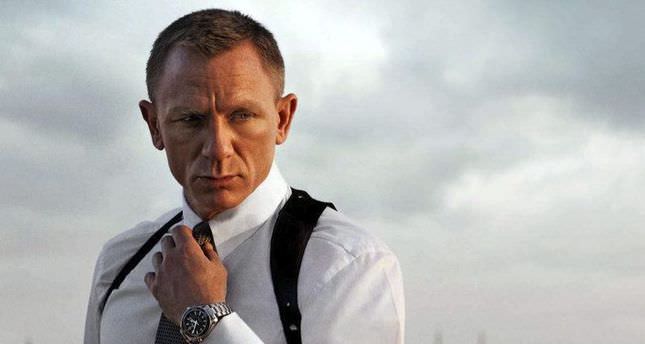 ANKARA - Hollywood films produced in Turkey - including Skyfall, Argo and Taken 2 - have obtained a value-added-tax rebate of around 12 million Turkish lira (US$ 5.45 million), the culture and tourism ministry has said.

The rebate had been granted in co-ordination with the Turkish Finance Ministry under regulations aimed at providing incentives to increase foreign film production in the country, the ministry said on Thursday.


Turkey has become a hub for foreign movies and associated industries since the government implemented an incentive package in 2004, the ministry said.

Foreign film companies have spent 80 million Turkish liras (US$ 37 million) on producing 18 movies in Turkey since 2011.

Most recently, Oscar winning actor Russell Crowe's upcoming feature film, The Water Diviner, depicting the story of ANZAC soldiers who fought in the battle of Gallipoli in the First World War in 1915, has been under production in Turkey.


The film, which was directed by and co-starts Crowe, focuses on an Australian farmer who travels to Istanbul in search of his missing sons, four years after they disappeared during the Battle of Gallipoli in Çanakkale.