Armenian to lead Turkish NGO in US 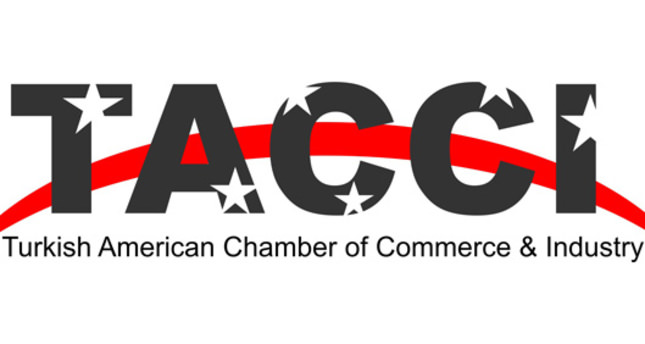 Aret Taşçıyan, a Turkish citizen and businessman of Armenian origin, has been elected as the new president of the Turkish-American Chamber of Commerce and Industry, which aims to enhance bilateral trade ties between the two countries

ISTANBUL — Aret Taşçıyan, a Turkish citizen and businessman of Armenian origin, has been elected as the new president of the Turkish-American Chamber of Commerce and Industry (TACCI), which is a New York-based businessmen's nongovernmental organization (NGO) that aims to increase the trade volume between Turkey and the U.S. Taşçıyan, who currently represents an international maritime insurance firm, was elected to the presidency of TACCI by 12 votes out of 19. TACCI, which was found in 2004 with the support of the Turkish Union of Chambers and Commodity Exchanges (TOBB), is one of the leading Turkish NGOs in the U.S. The election of a Turk of Armenian origin as president to such an important NGO ahead of the 100th anniversary of the so-called Armenian incident, which has always been on the agenda of the U.S. Senate, is considered a democratic and peaceful gesture by Turkish society in the U.S.