Tiger Woods to play at THY cup 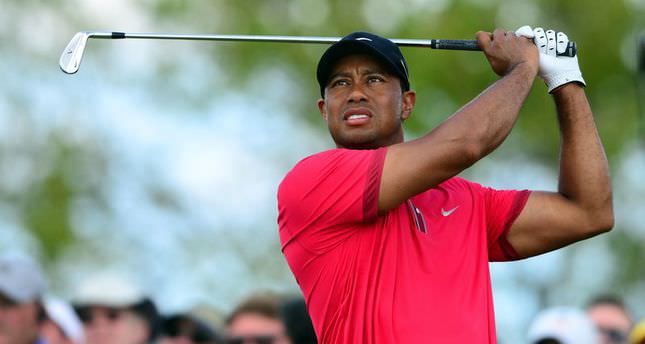 by Daily Sabah Apr 24, 2014 12:00 am
ISTANBUL — Having already made advertising agreements with numerous world-renowned stars, Turkish Airlines (THY) has invited Tiger Woods, one of the world's most famous sportsman, to tha golf tournament it is sponsoring in Antalya. According to sources, the agreement between THY and Woods for the sportsman to attend the Turkish Airlines Open should be finalized and publicly announced in a few weeks. Antalya's Belek region is trying to transform itself into a major golf destination with serious support from the THY.

Invited to many countries for golf tournaments, Woods has previously competed in the Turkish Airlines Open in Antalya. Having played in the tournament each of the last two years, Wood remarked, "I had a wonderful time in Turkey. I am looking forward to playing again in the next tournament." The most successful golf player of all time in terms of earnings, Woods was born in 1975.

Woods receives most of his income from sponsors.
RELATED TOPICS