Second largest public offering to be initiated in Q4 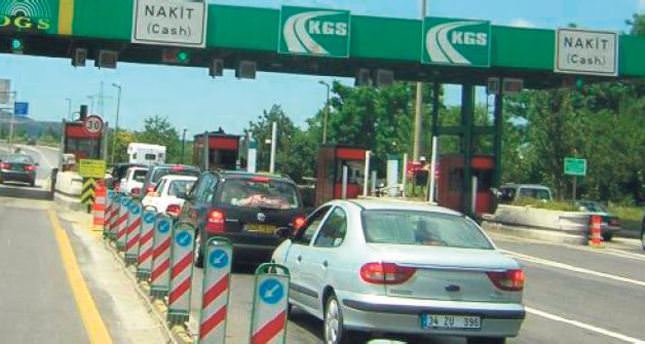 The public offering process was reestablished for the Bosporus bridges and highways after tenders were cancelled following Prime Minister Recep Tayyip Erdoğan's statement that the price should be at least $7 billion. The public offering through various capital market instruments is focused instead on the transfer of operational rights. The corresponding regulation has been accepted in the Parliament.

According to the regulation, a company will be established under the Ministry of Finance to conduct the privatization process.
It is expected that the General Directorate of Highways will have a dominant share in the new company. The Directorate of Privatization Administration (ÖİB) is making preparations for the public offering. ÖİB bureaucrats are looking to determine the value of the public offering to quickly satisfy both the Turkish government with the price as well as the market in order not to fail in the process of privatization.

The Turkish government initiated a tender in December 2012 for the privatization of the Bosporus bridges and highways.However, authorities were not satisfied with the bid and it was subsequently decided to move forward with a public offering. In the first bid in December 2012, a joint enterprise of Koç Holding, Malaysian UEM Group and Berhad-Yıldız Holding, offered a bid of $5.72 billion.