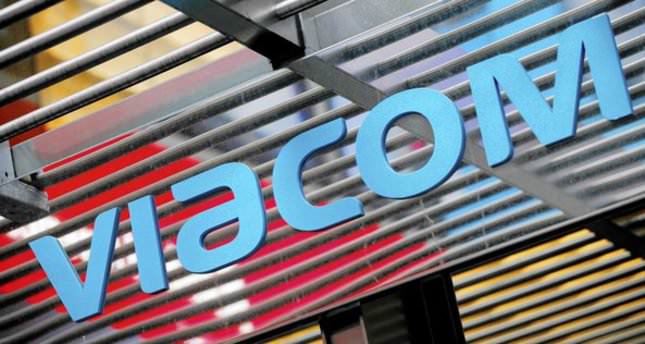 U.S. – The acquisition, announced Thursday, catapults the New York media company into a rare league. It would become owner of a public broadcasting service in Britain, which is one of the world's most vibrant hubs for developing television programming.

"This was a unique opportunity to grow our content business," Viacom Chief Executive Philippe Dauman said in an interview. Britain "is a big center of creativity, and this will give us more to play with. The possibilities are endless."

Channel 5 had been on the auction block for several months, and a few other U.S. media companies circled it. The over-the-air channel is owned by British media baron Richard Desmond. His Northern & Shell Media Group bought the channel nearly four years ago for about $150 million, so his firm more than quadrupled its investment.

The deal is subject to regulatory approvals.

For Viacom — which owns such U.S. cable channels as MTV, VH1, BET and Comedy Central — buying a popular broadcast outlet would dramatically increase the company's profile in an important region.

Viacom, which entered Britain in 1987 to launch an MTV channel, would gain more programming to sell overseas and introduce to MTV and other networks it owns. It also would become an important buyer in a market that has churned out some of the most successful reality television formats in the last 15 years, including "Dancing With the Stars" and "Big Brother," the latter of which Channel 5 airs.

Viacom can export some of its popular Nickelodeon characters, including "SpongeBob SquarePants," "Wallykazam," "Teenage Ninja Mutant Turtles" and "Dora the Explorer," and perhaps, run some of the Channel 5 children's characters, which include Peppa Pig, on the Nickelodeon channels in the U.S.

"This looks to be a good deal for both parties. Richard Desmond gets a great return on investment," said Chris Beer, a professor at Warwick Business School in Britain. "Viacom on the other hand gets access to a large audience, a larger platform for their content, with the inevitable benefits from economy of scale."

Channel 5 reaches more than 40 million viewers a month, running such programs as "The Gadget Show," "Ice Road Truckers," "Under the Dome" and the "CSI" franchise.

Viacom said higher advertising sales and increased fees charged for its cable channels contributed to its 4% profit gain for the period.

"We see an improved market as we go forward," Dauman assured analysts on a Thursday morning conference call.

Analysts queried by Thomson Reuters had been expecting earnings of $1.05 a share and revenue of $3.2 billion.

Viacom's crucial television division generated $2.37 billion in revenue, a 6% increase from $2.23 billion a year earlier. Operating income was up 9% to $949 million from $873 million.

Ratings were higher at Nickelodeon with new shows "Wallykazam" and "Breadwinners," though domestic ad sales growth of 2% missed analysts' estimate of 3% growth.

But Paramount Pictures stumbled. Paramount's theatrical revenue was down 17% as the studio's slate did not fare well internationally. The Melrose Avenue studio was helped by carryover ticket sales from the December release of "The Wolf of Wall Street," which grossed $116 million domestically and nearly $390 worldwide, but that wasn't enough to make up for a more meager box office overall.

Paramount's overall revenue declined 12% to $831 million from $941 million in the same period last year. Its operating income plummeted 83% to just $11 million for the quarter.