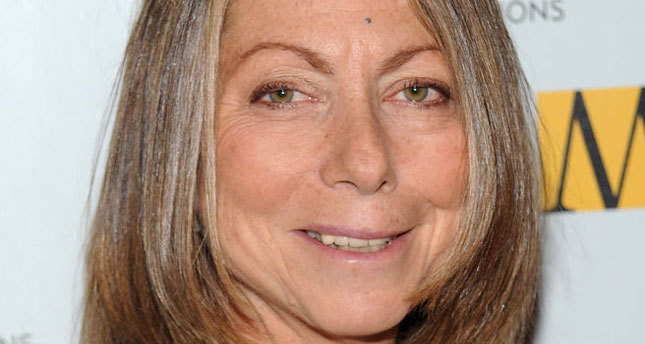 Jill Abramson, the executive editor of The New York Times, and Natalie Nougayrede, editor-in-chief of Le Monde, have both left their posts, raising questions about discrimination against women in the media

NEW YORK — The world was surprised yesterday by the resignation of two influential newspaper's editors. Jill Abramson, the executive editor of the New York Times, and Natalie Nougayrede, editor-in-chief of the French daily Le Monde, both left their positions. Or they had to. Both were the first women to take the top editorial roles at their papers. What was the real reason for the two female editors' surprising departure from their top posts? There are numerous rumors and allegations on this subject. Many focus on the fact that they are women. In reaction, Twitter media pundits, female professionals and feminists began portraying Abramson and Nougayrede's departure as discrimination among top women executives.

It has been alleged that both female editors had to quit because of ongoing conflicts in their newspapers either with management or newsroom staff. Ravi Somaiya, a reporter for the New York Times, in a tweet described Abramson departure as "an issue with management in the newsroom" on the part of Arthur Ochs Sulzberger Jr., chairman of the board of directors at The New York Times. But the New Yorker's Ken Auletta, who profiled Abramson in 2011, has taken to his staff blog to discuss the alleged real reason behind Abramson's abrupt departure:

She asked for equal pay. According to Auletta, Abramson discovered that she was being paid considerably less than her predecessor, Bill Keller. Auletta, however, reports that in addition to "the management's narrative" that Abramson was "pushy," relations between Sulzberger and Abramson broke down over three primary issues: equal pay, a decision she made to hire a new staff member and the issue of marketing intrusion into the editorial side of the paper. The report was backed by NPR media correspondent David Folkenflik who said he had confirmed Abramson "did indeed challenge corporate brass over what she saw as unequal pay" and that New York Times staff wondered if gender had a role in her ouster.Abramson, the executive editor of The New York Times newspaper, just said, "I have loved my run at the Times. ... We successfully blazed trails on the digital frontier, and we have come so far in inventing new forms of storytelling. During Abramson's 2.5 years at the helm, The New York Times won several major journalism awards, including the Pulitzer Prize. In a surprise announcement, The New York Times said Dean Baquet, 57, a Pulitzer Prize-winning journalist who has been managing editor since September 2011, would succeed Abramson immediately, becoming the first African-American executive editor at the paper.

On the same day, Le Monde's first woman editor-in-chief, Natalie Nougayrede, resigned after only one year in the role, citing "direct and personal attacks" made against her by staff that resisted her planned changes for the paper. Nougayrede, said she had been "undermined" as head of the paper. Last week, most of Le Monde's chief editors stepped down after growing disputes over proposed changes. In a letter, Nougayrede said she no longer had the authority to do her job with the "peace of mind and serenity" necessary. "I cannot accept being undermined as head of the paper," she said.

Differences are said to have focused on a planned new print format, a tablet edition and disagreements over planned personnel changes. Nougayrede, a veteran Le Monde reporter, took up her post in March last year, succeeding Erik Izraelewicz who had died suddenly of a heart attack in his office in November 2012.
RELATED TOPICS