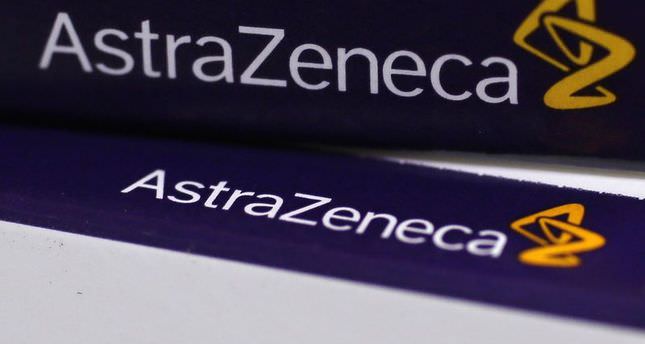 by May 19, 2014 12:00 am
LONDON — Britain's AstraZeneca on Monday rejected a sweetened and "final" offer from Pfizer, casting serious doubt on the U.S. drugmaker's plan for a merger to create the world's biggest pharmaceuticals group.

The rebuff came nine hours after Pfizer said on Sunday it had raised its takeover offer to 55 pounds a share, or around 70 billion pounds ($118 billion) in total, and would walk away if AstraZeneca did not accept it.

Shares in AstraZeneca tumbled 13 percent to 42 pounds in early trade as prospects of a takeover ebbed away.

Pfizer wants to create the world's largest drugs company, with a headquarters in New York but a tax base in Britain, where corporate tax rates are lower than in the United States. It has met entrenched opposition from AstraZeneca, as well as many politicians and scientists who fear cuts to jobs and research.