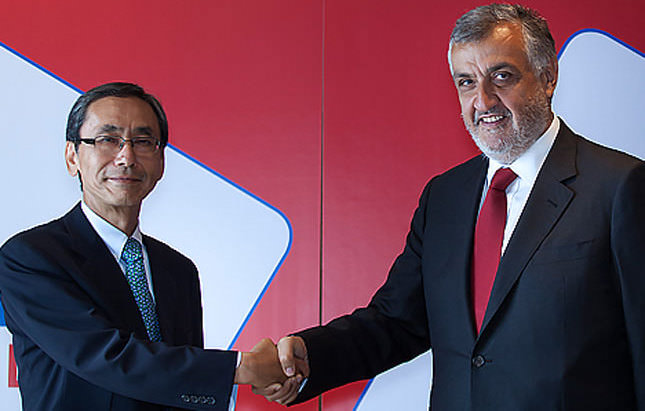 by daily sabah
Jun 02, 2014 12:00 am
ISTANBUL — Japanese Nikkei Business Publications (Nikkei BP) has bought a majority 80% share in Turkey's Mutlu Magazine Group (MDG) on Monday. MDG has (access or add any other proper word here) rights to magazines and internet sites such as InStyle Home and Martha Stewart Weddings.
Formed in 1969, Nikkei BP deals mainly with economy, management, technology and health sectors. The CEO of Nikkei said the move came because Turkey's economy is expected to grow rapidly in the upcoming years.
Last Update: Jun 02, 2014 7:48 pm