Exports up 3.6 percent in May as foreign trade deficit shrinks 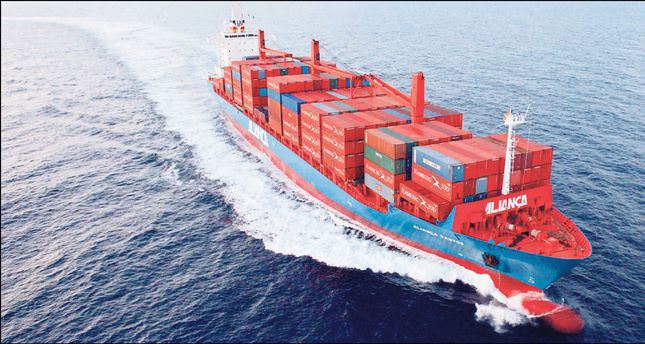 by Daily Sabah Jun 30, 2014 12:00 am
According to joint data released by the Customs and Trade Ministry and the Turkish Statistics Institute (TurkStat) on Monday, Turkey's exports rose by 3.6 percent year-on-year in May with $13.7 billion and its foreign trade deficit has decreased by 28.7 percent compared to figures of last year.