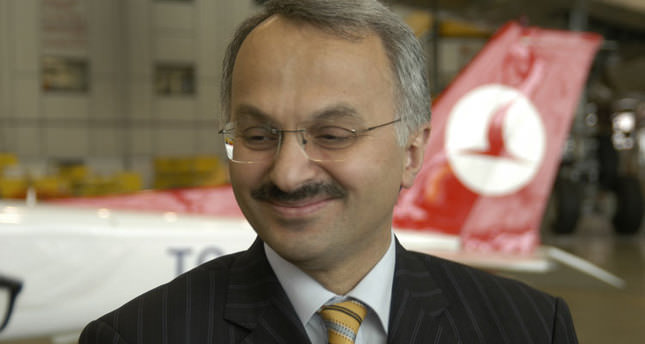 Temel Kotil, the CEO of Turkish Airlines (THY) was honored as the "CEO of the Year" at the "2014 Airline Strategy Awards" held in the U.K. capital, London.

Speaking at the award ceremony held at the historical Middle Temple Hall, Kotil said he accepted the award on behalf of 40,000 THY employees and added, "We are planning on carrying 60 million passengers. In the last 10 years, we transported 350 million passengers. I thank you on behalf of all of them. They are my bosses, I work for them, that is why THY is a success."

The "CEO of the Year" award is granted to executives who have proved their success in strategic thinking, team leadership and corporate vision.