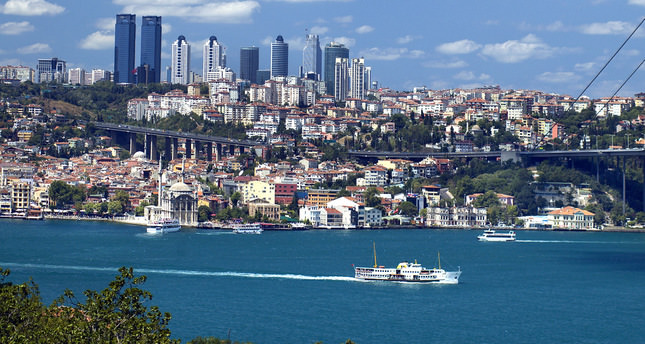 by Daily Sabah Jul 22, 2014 12:00 am
Gulf investors are leading the rush to Turkish real estate, with a huge proportion of the $1.26 billion invested in the sector coming from the region, according to an analysis that was published by property-abroad.com.

According to an article released on property-abroad.com, which provides information on overseas property markets, foreign investors are continuing to invest in Turkey. Within the first half of 2014, the number of purchases made by investors increased by 42 percent. In the same period of the year, Turkey's real estate market attracted an investment of approximately $1.26 billion (TL 2.67 billion). Furthermore, the site property-abroad.com stated that Turkish real estate markets attracted almost one quarter of total foreign investment.

The investors contributing to this amount were mostly from Gulf countries, who also contribute about five percent of Turkey's annual tourism revenue.

Since property markets in Dubai are down and there is political tension in several Middle East countries, investors from Qatar, Saudi Arabia, Oman, Bahrain and Kuwait purchased property in urban and suburban areas.