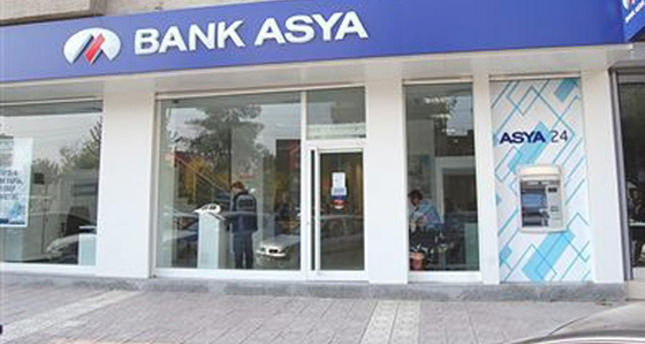 by Daily Sabah Aug 09, 2014 12:00 am
The Capital Market Board (CMB) has started an investigation into Bank Asya. According to information obtained by the Turkish newspaper SABAH, after Deputy Prime Minister Ali Babacan's statement that Ziraat Bank would purchase Bank Asya, the prices of its shares increased by 8.2 percent and the stock exchange transactions are now under scrutiny.

According to a senior official on the board who noted that Bank Asya, which has not informed CMB over its partnership talks and only announced the discussions with Ziraat Bank on a website, has damaged small investors. CMB is currently carrying out a "profiteering investigation" due to the stock exchange transactions on Wednesday.