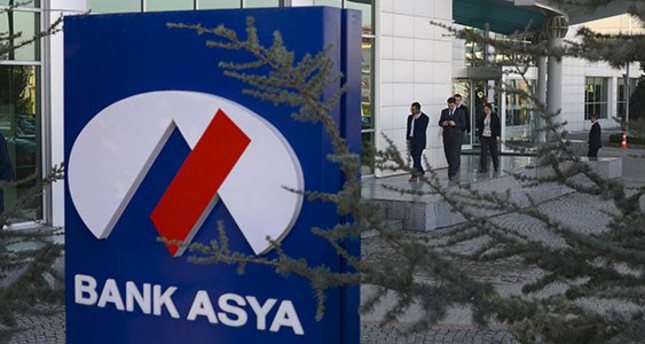 by Daily Sabah Aug 11, 2014 12:00 am
Halkbank announced that there was no information or document which stated that the U.S. Department of Justice or financial authorities have started an investigation into the bank. Halkbank stated that on the grounds of a parliamentary question, several media organs published some made-up news that the U.S.

Department of Justice and financial authorities started an official investigation into the allegations that the bank is doing money laundering and infringing on the sanctions imposed on Iran and Sudan. In the statement, the bank emphasized that the public was aware that distinguished institutions of Turkey were attacked by this kind of allegation before. "We have to express clearly that there is no information or document stating that the U.S. Department of Justice or financial authorities have started an investigation into our bank. There is also no such information on the internet sites or in the statements of these institutions and organizations," said Halkbank. "In this respect, we bring it to the public's attention that this kind of news published by some media outlets about our publicly held bank whose shares are traded at the exchange should be disregarded, and from now on all sorts of legal and criminal actions will be taken to protect our legal rights from such attacks against our bank."
Last Update: Aug 11, 2014 1:19 am
RELATED TOPICS