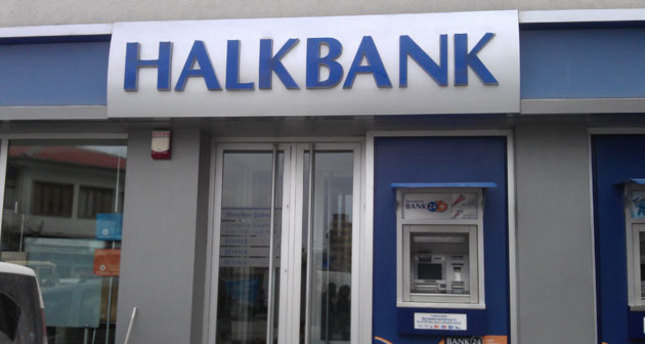 by Aug 16, 2014 12:00 am
Turkey's state-run lender Halkbank said on Friday it has offer to buy a 76.76 percent stake in Serbian lender Cacanska Banka for an undisclosed sum. Halkbank offered no further details on the potential acquisition in a statement to the Istanbul stock exchange. According to its latest closing share price, Belgrade-listed Cacanska Banka's market value was $33.8 million. Cacanska banka is a Serbian bank founded in 1990 with headquarters in Cacak, Serbia. It enters into the composition of BELEXline, one of the main indices of Belgrade Stock Exchange. It has a network in 24 cities all over Serbia. Although founded back in 1956 under the name "Komunalna banka za srez Cacak", in this form Cacanska banka operates since 28 December 1990. It was admitted to the free market in Belgrade Stock Exchange on the 15 November 2004. As of February 27, According to the most recent annual financial report submitted to the Serbian Economic Registry Agency, the company has around 390 employees and posted an annual loss of RSD 86,919,000 (0.76 million euros; TL 2.2 million at the time) for the calendar year 2013.