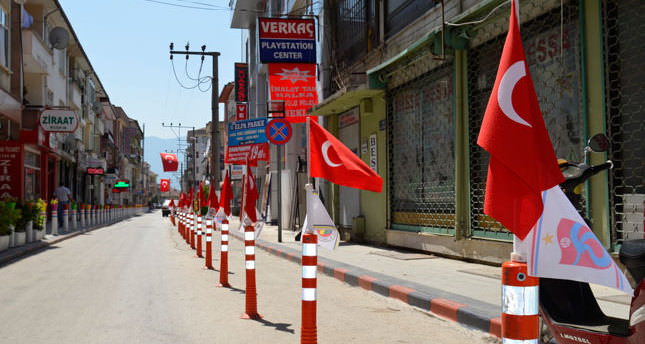 Noting that due to this conduct, that occurred mostly within the last two years, is preventing companies from exports and also taking out bank loans. "A pallet company had to pay the TL 80,000 loss out of its own pocket in order to not to lose its coverage and to be able to take out further loans. There are many organizations that had to close down due to these restrictions in the insurance sector," said Uzun.

The owner of Bozacıoglu Insurance, Özcan Bozacıoglu said that the problem lies in the Reinsurance sector since insurers share half of the risk with the Reinsurance Companies; pay half of the premiums they obtained from the insurance holders. "When reinsurers do not want to insure high-risk groups, the risk only remains with the insurer and is reflected in the premiums," said Bozacıoglu. The Chairman of Turkish Shoe Industry Association, Hüseyin Çetin said that insurance companies are being extremely strict in terms of occupational safety.

Complaining about the various demands of the insurance companies Çetin said that companies are trying to meet these incomprehensible demands of the insurers in order not to face any excuses for not paying any claims in case of fires or floods and as result, exportation suffers.
Last Update: Aug 18, 2014 2:12 am
RELATED TOPICS