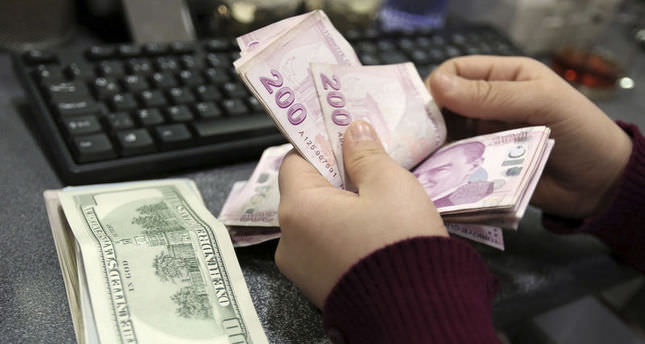 by Daily Sabah Aug 20, 2014 12:00 am
As Fed officials released minutes from its July 29-30 meeting,giving signals to start raising interest rates in light of an improving job market and rising inflation, the Turkish lira fell below 2.18 to the dollar on Wednesday and the American dollar strengthened against other major currencies.