Turkish firm to build $1B highway in Iran 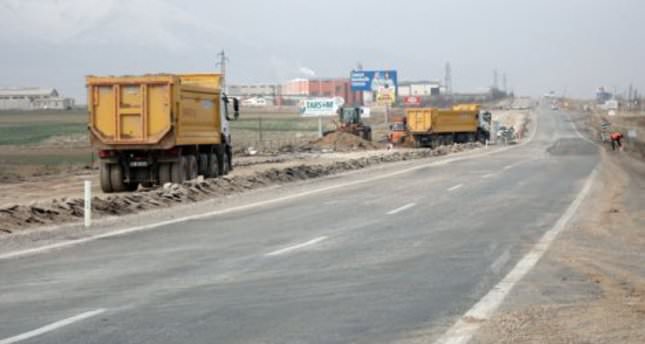 by Kerim Ülker
Aug 22, 2014 12:00 am
An Ankara-based construction firm, Bergiz, will build a $1 billion highway between the cities of Tabriz and Bezirgan in Iran. With the easing of sanctions against Iran, the country's leadership has initiated a major overhaul of its transportation network. According to the deal signed, Bergiz will also collect tolls on the road. Seen as one of the major infrastructure projects in the country, the 1,100-kilometer highway will link the north and the south of Iran. East Azerbaijan Regional Governor Esmayeel Jabarzadeh, speaking at the signing ceremony for the agreement, said, "This will be one of the largest joint projects between Iran and Turkey. I also believe it will be the first of many in the future." Bergiz, which has about 1,000 employees, will own 65 percent of the company that will build the highway, the rest will be owned by Iran's Transportation Ministry.
Last Update: Aug 22, 2014 1:23 am