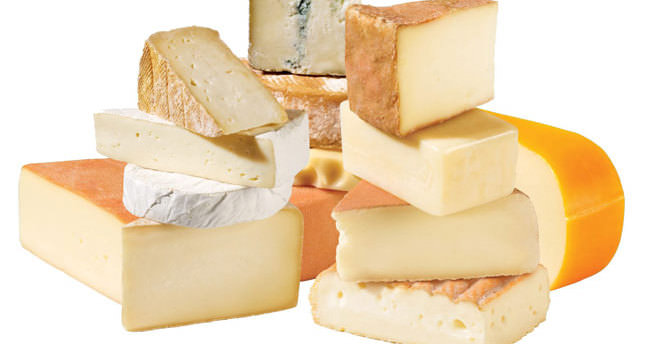 by Aug 26, 2014 12:00 am
Russia has allowed dairy supplies from three Turkish firms, its veterinary and phytosanitary service (VPSS) said, boosting imports after Moscow banned most foods from the European Union and the United States. Shares in one of the Turkish companies, dairy company Pinar Sut, surged 7.9 percent to 1.6 lira in Istanbul on the news, which was a first tangible sign of Turkey benefiting from the import bans. Russia banned food imports worth about $9 billion from EU, the U.S., Canada, Australia and Norway in early August in response to trade sanctions over its role in the Ukraine crisis.

Turkey and Latin American countries such as Brazil have looked likely to emerge as key winners from Kremlin's one-year ban on dairy, meat, fish, fruit and vegetables. Officials in Turkey have predicted a near-doubling of their fruit and vegetable exports to Russia. Turkey is currently the fifth biggest exporter of food to Russia, its neighbour across the Black Sea, with sales worth $1.68 billion last year. Russia's veterinary service said on its website it had allowed supplies from Pinar Süt, Algida and Aynes Gıda Sanayi Ve Ticaret Anonim Sirketi starting from Aug. 22.