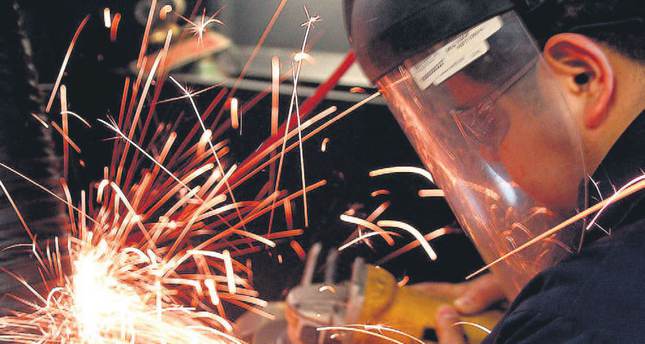 Small and medium sized Turkish enterprises cover more than half of all economic activity, says a report released by the Turkish Statistics Institute

According to "Foreign Trade Statistics according to Enterprise Properties" from the Turkish Statistics Institute (TurkStat), last year 59.2 percent of exports and 39.9 percent of imports were realized by small and medium sized enterprises (SMEs).

SMEs in the trade sector imported 40.7 percent of goods from EU countries, 33.4 percent from Asian countries and 11.6 percent from non-EU European countries. The export of industrial products was realized again by enterprises that are in the industry sector at 58.3 percent, and 38.3 percent was carried out by enterprises in the trade sector. Industry sector enterprises exported 95.4 percent of manufacturing industry products and 2.2 percent of agriculture, forestry and fishery products.