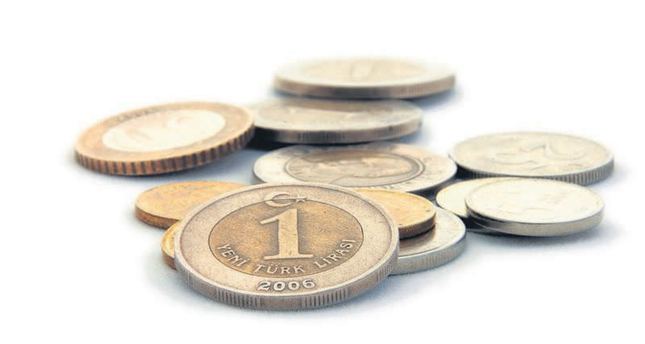 by daily sabah
Sep 22, 2014 12:00 am
The wealthiest 20 percent of Turkish households earned 7.7 times as much as the poorest 20 percent in 2013, according to the research of the Turkish Statistical Institute (TÜİK).

The income gap between the richest and the poorest decreased slightly in 2013, compared to the previous year, in which the gap had amounted to 8-fold.

The poorest 20 percent earned 6.1 percent of total income in 2013, whereas this number was 46.6 percent for the wealthiest 20 percent.

The Gini ratio, which is another representation of income distribution of a nation's residents, was measured as 0.40 for 2013, with a decrease of 0.002 compared to the previous year, TÜİK said.