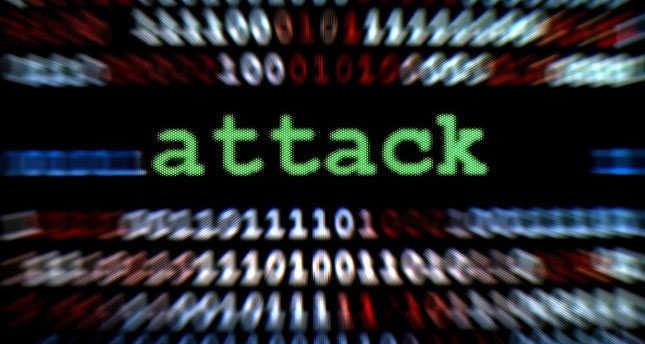 by Daily Sabah Sep 24, 2014 12:00 am
Hackers made nearly 1.61 million attacks on the Turkish Undersecretariat of Treasury's computer system in the first half of 2014. According to an article by Turkish news website Gazetevatan, Nationalist Movement Party (MHP) Member of Parliament Özcan Yeniçeri submitted a parliamentary question inquiring into the level of attacks that occurred and whether there was any data loss; he requested an answer from Deputy Prime Minister Ali Babacan. Babacan stated that the system security of the Undersecretariat of Treasury is at a high level and the number of cyberattacks made between Jan. 1 and June 30 of this year was 1,612,796.