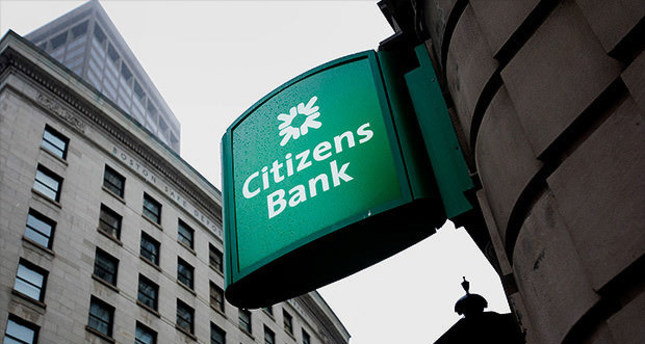 by Associated Press
Sep 25, 2014 12:00 am
Citizens Financial Group Inc. has raised about $3 billion in its initial public offering of stock that was priced at $21.50 a share, below the expected range. The U.S. banking unit of The Royal Bank of Scotland Group said late Tuesday that it sold 140 million shares in the initial public offering (IPO) that had initially been expected to fetch between $23 to $25 a share. Citizens Financial, based in Providence, Rhode Island, has about 1,200 branches across the Northeast and Midwest. Citizens Financial has said it expects RBS to remain a majority owner of its common stock and have "significant control" of its business. The IPO gave it a market value of about $12 billion. Its stock will start trading Wednesday on the New York Stock Exchange under the symbol "CFG." The underwriters of the IPO, led by Morgan Stanley and Goldman Sachs, have the option to buy another 21 million shares to cover any over-allotments.